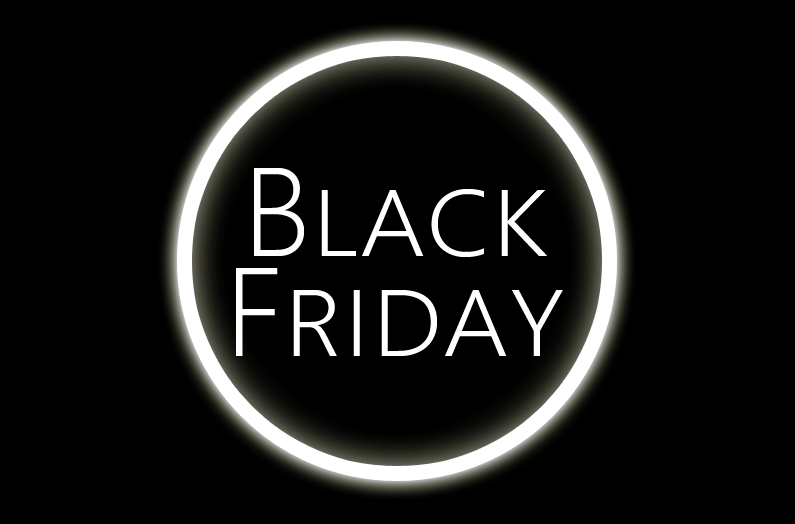 Time to celebrate! At least for me. 🙂 The website has been successfully moved to a new host, fast and efficient, thanks to the support team of AlpHosting!

And I managed to fix the glitch with the shopping cart, so it seems to work now finally.

I couldn’t be more excited to share that FA Icons for Divi Builder 2.6 has just been released and supports the Font Awesome 5 Pro CDN as well! To check what’s new (and for an offer) keep reading!

END_OF_DOCUMENT_TOKEN_TO_BE_REPLACED

Font Awesome has launched version 5. That absolutely called for an update of the FA Icons for Divi Builder plugin!

Due to licensing reasons the plugin had to be renamed but it’s still the same, just better. :o)

The plugin now supports Font Awesome 5 Free, both SVG and Webfonts versions, as well as the good old version 4.7.

The settings page also received a nice facelift and the plugin became multilingual. If you want your translation to be included in the package, just translate is with the help of the included .pot file and send it over to me. I will be happy to include it in the package.

Here’s a rundown of what all is new.

Read the plugin details here or go grab it from the store.

Happy to share that the Divi Builder UI plugin has received an update! The Pro version has 4 new settings, plus there are some bugfixes and tweaks.

Head over to the plugin page to check the plugin out, or jump straight to the change log. If you just want to get your hands on it, then click here. 🙂

Font Awesome for Divi Builder 2.4 is out

Font Awesome for Divi Builder has received a small update.

Read the plugin details here or go grab it for free from the store.

When it comes to work, I’m all about being effective. As effective as possible with as little scrolling and as few clicks as possible.

The design team at Elegant Themes did a great job in designing and further improving on the Divi Builder user interface. It is well organized and quite intuitive. I like working with it in general. And the Visual Builder on the front end was a nice addition recently, however, in most cases I still use the backend with the Divi Builder, it is simply more effective for me.

After working with it for some time – a couple years back – I realized though that there is too much scrolling involved when I need to adjust one thing in a module. So I started thinking and tinkering and wrote about it … But I wanted more!

You can visit the plugin page to read and see what it does and what are the differences between Light and Pro.

I am very proud of this plugin and I really hope it will reach to popularity of Font Awesome for Divi, which has been downloaded more than a 1500 times so far.

Go ahead and check it out! 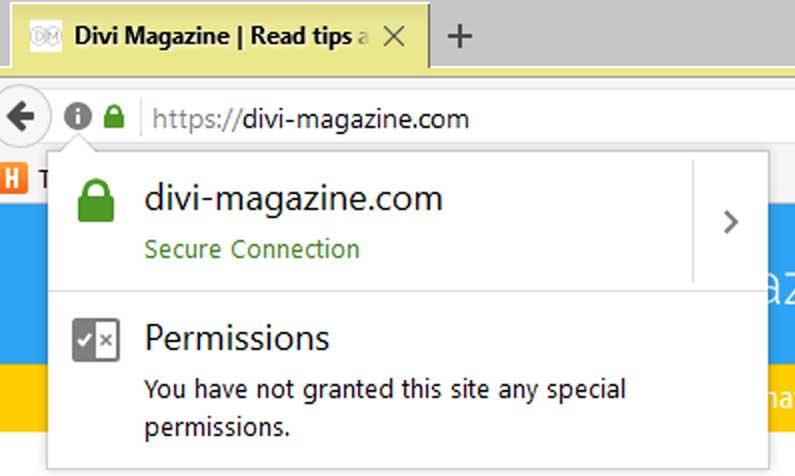 Finally I had some time to do this. I moved divi-magazine.com over to a different server and activated SSL/HTTPS. Although it is a self-signed certificate, you can be assured that as of now (actually as of yesterday) you and your data is safe when browsing the Divi Magazine. Hurray! :o)

Font Awesome has changed their apporach in how the icon library can be included with a site – for good. Until now when a new version of the icon library was released you needed to paste a new code into the head of your site. Now this is over. There is one code (you can generate it here) which you never have to change again and you will always receive the latest and greatest of font icon.

Note: you will need to generate your own Font Awesome embed code here! It is not provided by The Divi Maganize.

This change has also been reflected in the Font Awesome for Divi Builder plugin. Activate it, enter the code received from Font Awesome and you are ready to go – for a loooooooong time. 🙂

Also a new feature of the plugin is a dashboard widget where you will receive news about any updates and news from The Divi Magazine.

Head over to the store to grab the new version, or just click this button below:

Font Awesome for Divi 2.0 plugin is out

At last, the second version of Font Awesome for Divi is out!!! Check it, grab it, use it and rate it!

The Divi Magazine and the Examples updated to Divi 2.4.x!!!

Happy to announce that The Divi Magazine and the Examples are updated  to the latest version of Divi (currently 2.4.5.1). So if there was something you liked in Divi 2.3, now you can have it in 2.4 as well. So head over to the Examples and check how to do them with Divi 2.4. Read on to see what changed.

END_OF_DOCUMENT_TOKEN_TO_BE_REPLACED

You can buy me a coffee so I can stay awake to do more stuff like this, or you can invite me for a beer as a reward for all my work. :)

Is there something you would like to read about?